Kriya Yoga: a Sure Path to Salvation 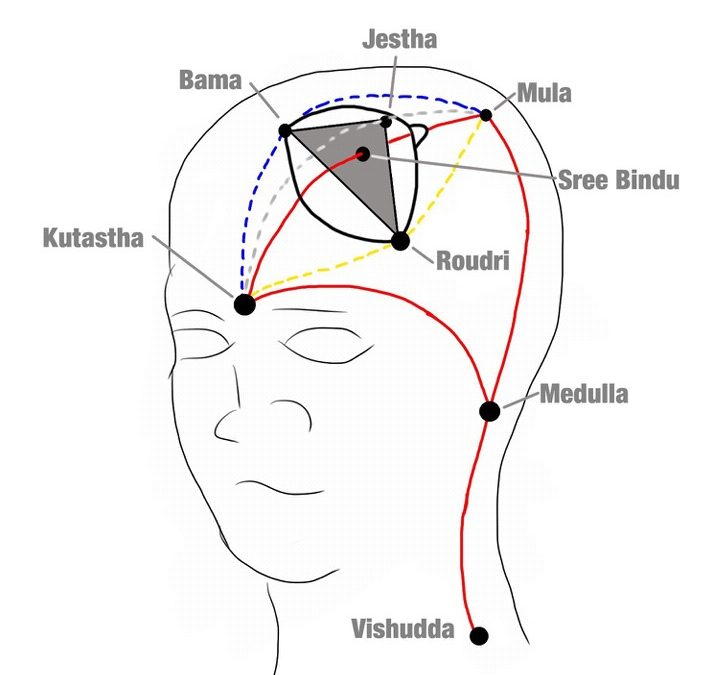 Their thought moves around food, sex, fear and sleep. They can not think beyond that. They always remain attached to materialistic happiness which is temporary and the cause of miseries in life.

By regular practice of Kriya Yoga one can move his consciousness from lower level to higher (Divine) level where only pure bliss and happiness remains by moving his breath in Shusumna nadi. By regular practice of Kriya Yoga all nadis get purified. Then Prana enters in Shusumna nadi which is the door of Divine. Through this Nadi our consciousness moves towards Divinity. After entering Shusumna nadi the second stage is piercing chakras by the help of Kriya Pranayam and Mudras as advised by Guru. The third stage is piercing Agya chakra and Kutastha. You get many spiritual powers (siddhis). But beware these are obstacles on path of salvation. If your aim is salvation then don’t even touch these powers. God test you in many ways before showering his grace on you.

After that no need to do kriya pranayam. It is a stage of dharna, dhyan and samadhi. In this stage we need to pierce three granthis of shastrar chakra to enter into it. These three granthis are bama, jestha and raudri. After piercing these three granthis we enter in Shree Bindu the center point of shastrar chakra and move towards last chakra The Mul Chakra (it is located where Brahmins/saints keep shikha/choti) after piercing Mul chakra our individual consciousness merge into universal consciousness. We achieve salvation. Total transformation takes place. No sorrows no pain no miseries in life only SAT CHIT ANANDA, SAT CHIT ANANDA, SAT CHIT ANANDA.